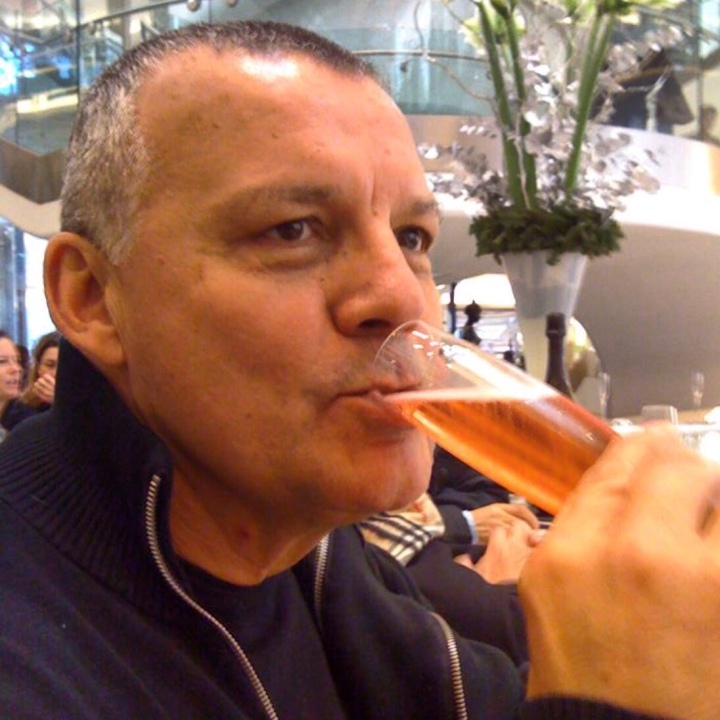 It’s fathers’ day. This dad won’t be going anywhere near heaven. If there is such a thing then he’s off to the hot place! Scorching will be the order of the day for this man!

He was a crazy dad. No real discipline. Not a present dad. Post the parental divorce he remained in Portugal whilst we resided in boarding school in the Uk. We would be back in Portugal twice a year but not really with him because he was always too busy.. unless it was dinner time!

He’s been married and divorced 4 times. Spent his life shopping,eating, drinking and travelling but mostly womanising!

He was a nightmare but I guess you could say a memorable nightmare… loud and bright that’s what I remember most about my dad before the dementia kicked in.

His view? Well I pay for you education therefore I have done my part. That was where it ended for him. Yes we spent every easter and summer in Portugal but we weren’t with him. We were there with the nanny, the cleaners but more importantly the grandma! His mum…my avô!

You could run rings round that old lady. Illiterate and uneducated but she knew what was what and could cook a meal for 2 or 30. No recipe book for her and a woman who drank nothing but wine and moonshine. You can imagine we were left to run wild and run wild we did! We really did drive her mad.

But back to dad.

Money was his way of showing love. He came from different times. He had a temper; we tried to not cross it… and when we did we got a hiding! It didn’t kill us but it hurt. Mentally and physically but he was from a different time where he grew up with nothing. He was self made. He hurt people along the way. He lost in business more than once but always managed to come back up again… but what do I remember on a day like today?

The man that would start a party. The man that would keep drinks flowing. The man that loved to jump into the pool fully clothed after midnight and encourage all the hotel guests to do the same. The man that taught me to drive in a 4×4 barefoot in a swimsuit because apparently if you can drive like that you can drive anything! A man who regularly sent me cigarettes in the post when I was only 16. A man who allowed me to shop on his tab. A man who allowed me to pierce my ears for a second time when I was 9; just because I asked. A man who would not let me have a Vespa because I was a girl! A man who helped me buy my first house at 21. A man who sent all the wine over for my wedding with our family name on it. A man who named his hotel after my brother and I. A man who is my dad but was not really a father but a liberal dad. Not really present but the memories are fond none the less.

So on fathers’ day I wish for 2 things. That neither I, my husband or my children suffer with this god awful disease. And lastly? That my dad and my husband and all the other dads out there have a wonderful day.